Wasn’t sure where to put this so this will do. With all the success the Marvel movies are having I’ve decided with a few friends to go comic book hunting. I’m pretty mainstream but Batman is hands down my favorite of all things.

Anyway, went to a local comic book store and picked up:

Im not a big fan of anything else DC. I think if Batman somehow ended up in Marvel then DC could fold. But what do I know.

I haven’t bought any Marvel ones yet but I was looking for:

I really just buy graphic novels or full story arcs of previously finished stories so I can binge. Anyone else do or did this? Or interested?

Two great ones for DC... one of which is one of my favourites of all time, so would highly recommend it, is Identity Crisis.

Also you should look at JLA: Tower of Babel... which as a fan of Batman you would like.

I've heard of Identity Crisis so I'll put that on my list, researching Tower of Babel now. Never heard of it and I love that Batman is involved. Thanks!

I’ve heard a lot recently about the Batman who laughs. Totally dark which is right up my alley. And hey Senny!!!

They have given him a 6 part series that's going on right now. Just introduced a new Batman in it called the Grim Knight. Looks like the Rob liefield version of a Batman lol 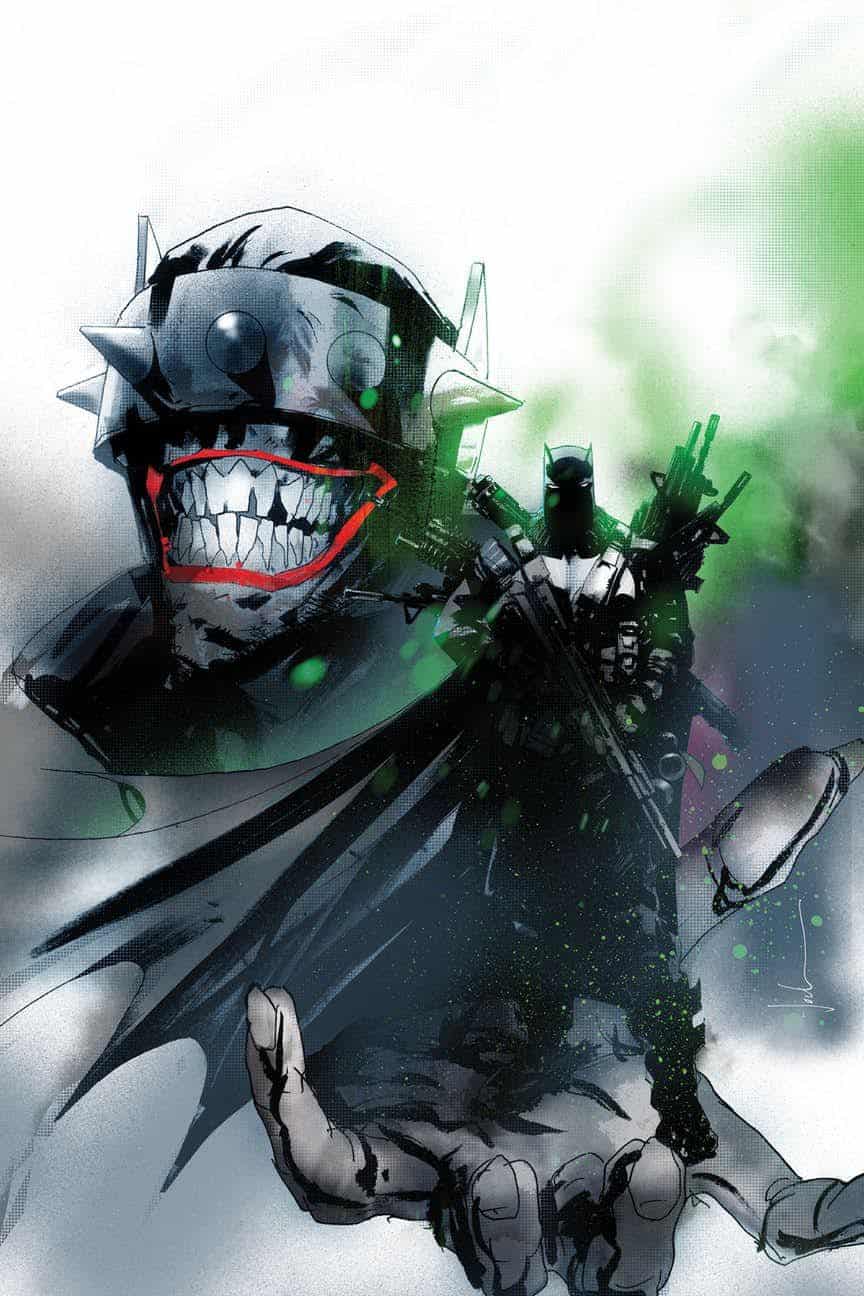 Sweet Jesus lol well I’ll def be checking that out. Justice League is involved too right?

I've heard of Identity Crisis so I'll put that on my list, researching Tower of Babel now. Never heard of it and I love that Batman is involved. Thanks!

Did you check these two out?